The cars will move by themselves along the ramp and they can even advance up along the strap. It also comes with a helicopter which flies around the race track. Let your imagination run! Playset comes complete with sound and music, car loading area, 4 cars and 1 helicopter. Simple adult assembly required. Requires 2 AA batteries (not included). It is extreme stimulation action It has musical sounds. It has a flip-action ramp. It has a control speed. It includes four racing cars, and a helicopter.

·         The Cars moves themselves along the rolling ramp & once on the top slides down on the tracks moving to the other side of the ramp. This way cars moves on all the tracks one by one. It emits a beautiful sound.

·         Kids going to love this track working with automatic moving cars that climbs up & rolls down on its own emitting a beautiful sound. Also this has a Helicopter which can be fixed on the rod supplied along which moves in circular motion you can see the moving pics for better idea

·         Specification, colors and contents may vary from illustrations

·         Choking hazard, small parts, not suitable for children under 3 years 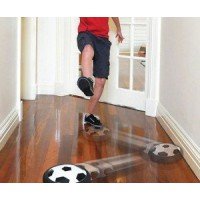 Air soft foam bumper make a grip in around of football, multicolor light gives glow from inside of .. 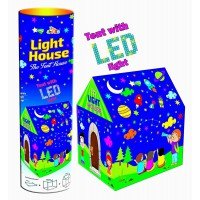 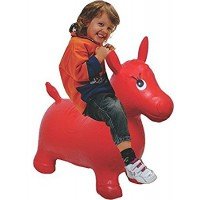 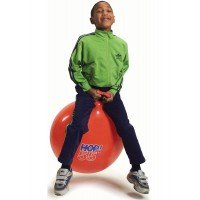 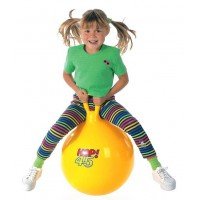 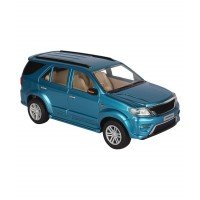 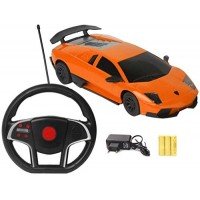 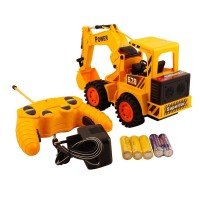 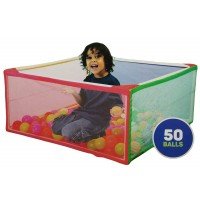 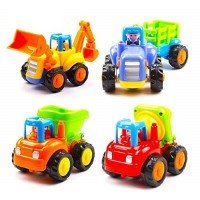 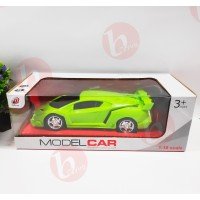 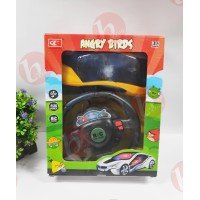 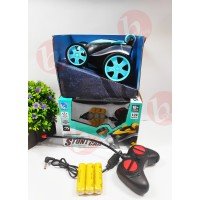